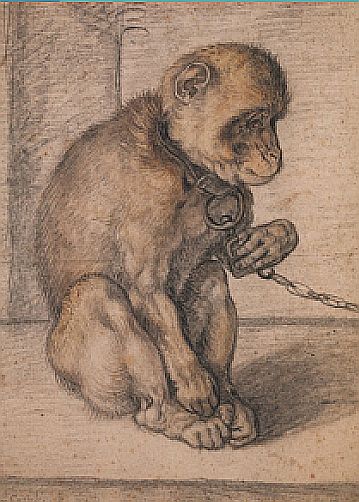 More than seventy billion nonhuman land animals are killed worldwide for human consumption every year; if we include sea creatures, the number almost certainly exceeds a trillion annually. But we give little thought to the inner subjective lives of nonhuman animals and the remarkable extent to which their lives are in important respects very much like our own. If we were to acknowledge the fundamental similarities between human and non-human animal life—for humans, too, are animals—it would be impossible for us to ignore the moral implications of the ways in which we use animals to satisfy our desires. The Western philosophical tradition has long argued that human beings are cognitively superior to non-human animals in virtue of possessing reason and language, and that this cognitive superiority entails a categorical moral superiority over animals. In my work on nonhuman animals, I argue that capacities such as reason and language are irrelevant to considerations of moral status. The fact that nonhuman animals have rich subjective lives that matter to them is sufficient by itself to confer on them a moral status comparable to that of human beings, and it is incumbent upon us to acknowledge the extent of our moral obligations to nonhuman animals.